The Challenger Society would like to thank all the members who contributed to this year’s successful conference through poster submissions,  presentations, photographs and attending as delegates.

Awards and prizes are presented at the conference dinner and reception held during the biannual event, and  hosted this year at the Plymouth Guildhall. Many thanks to Challenger Captain Nick Owens and Challenger President Tim Jickells for presenting the awards.

In particular the Society would like to congratulate the following members on their achievements:

The Challenger Medal is the premier award of the Society. The award is for a distinguished UK marine scientist or other person who has made a single major contribution, or a sustained contribution, to the development of marine science, or whose innovation has opened up new perspectives. The medal is presented on the occasion of the Challenger Lecture by the recipient during the Challenger Society biennial meeting. 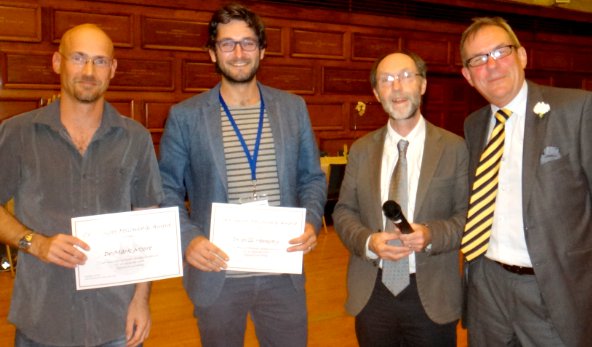 Fellowships are awarded to early career-stage marine scientists who are members of the Challenger Society, for their achievements and promise in a branch of marine sciences: marine biology, marine chemistry, marine geology and marine physics. 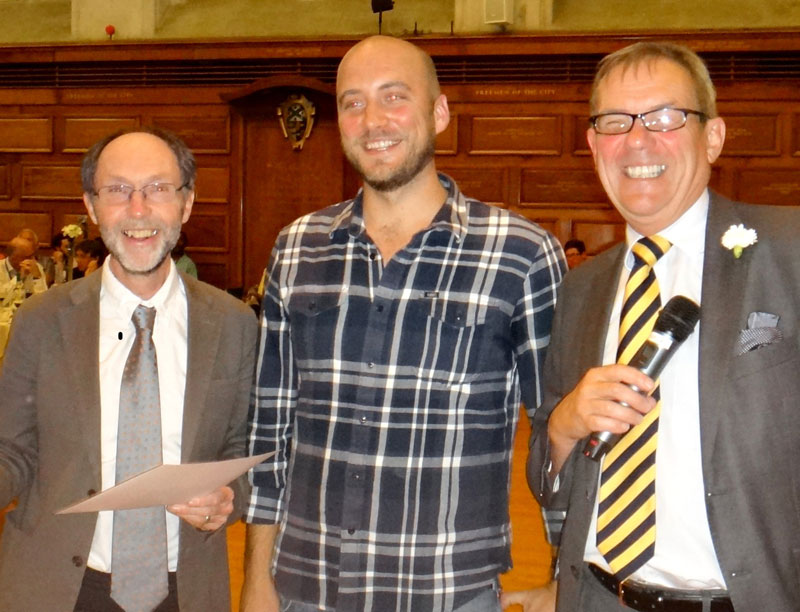 The Norman Heaps prize was first awarded in 1988, and is awarded for the best oral presentation by an early-career stage non-established scientist.

Mike Blackett's presentation was on 'Long-term variability of the calycophoran siphonophores Muggiaea atlantica and M. kochi in the Western English Channel'

For the best poster presentation at the Challenger biennial meeting. The Best Poster Prize was first awarded in 1988 and was renamed in the honour Cath Allen, a research scientist at POL in 1991. 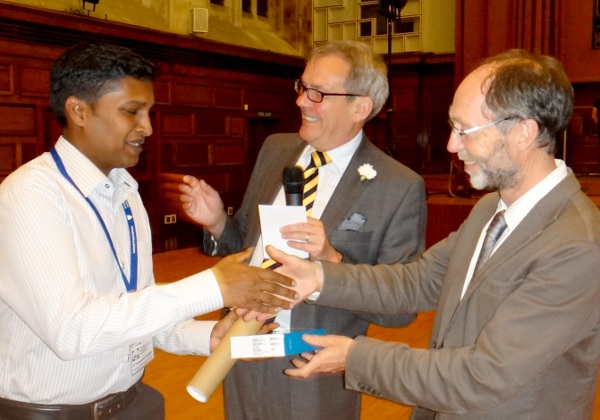 The poster was on "Managing geophysical data in the South West Indian Ocean using GeoMapApp". 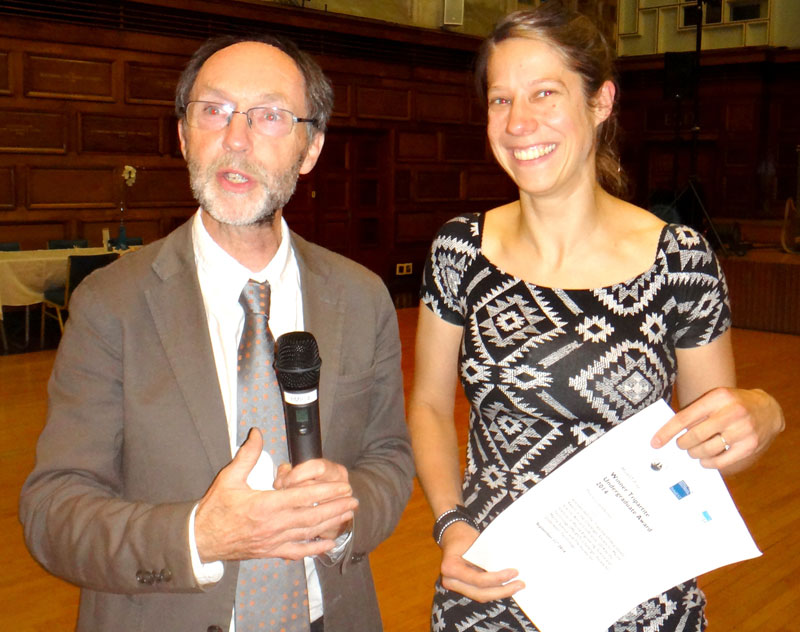 Christina was awarded this prize for her dissertation “A reconstruction of water mass distributions in the Faroe-Shetland Channel using Parametric Optimum Multi-Parameter analysis” written while studying her BSc Geography and Mathematics.

Dr. Bee Berx, her sponsor, collected the award on her behalf as she was unable to attend the dinner.

MBA prize for the best poster by a student

The poster was on "Distribution of sea surface nitrous oxide and methane in the Atlantic Ocean".

This prize given by IMarEST, SUT and the Challenger Society.

For the best photograph on a designated theme. This year’s theme was “Interaction with marine science”. The President's Prize was introduced in 1994 (President Dr Brian McCartney). 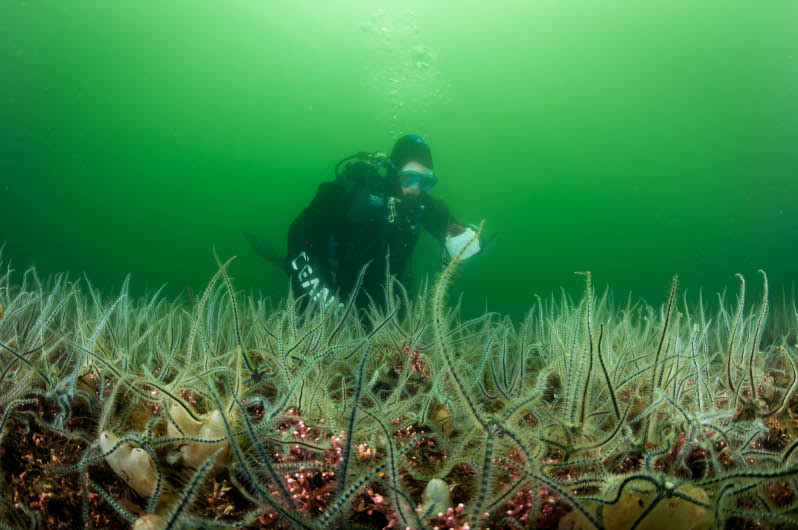 Sadly, the postponed 2020 Challenger Conference to be hosted at SAMs from 6th September 2021 has also been cancelled.